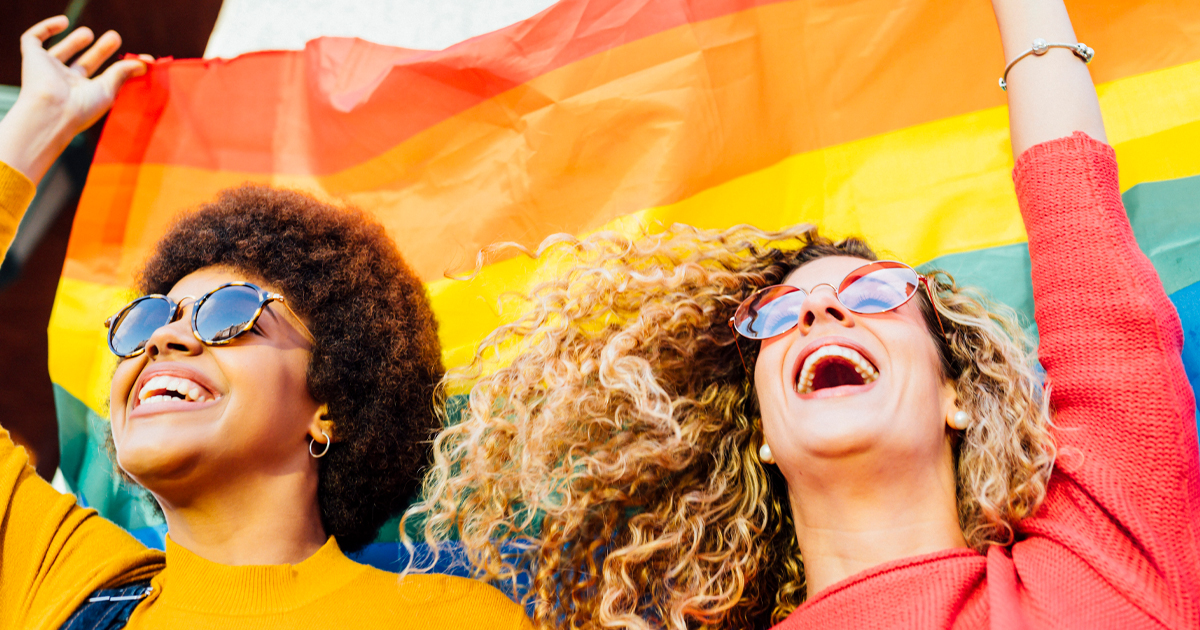 It’s pride month once again, and we all know this is when the LGBTQ+ folks worldwide are parading out on the street to support equality. But walking on the street in June is not the only way to support the community. You can even do it with your job.

This blog will give you an idea to make your upcoming event more friendly and inclusive for the LGBTQ+ community.

Some readers might wonder if this is necessary if the event’s main topic isn’t about gender. We would like to remind you that there are people of any gender in all the industries. It may sound unnecessary at first, but when you do (and when you do it well), people will remember your event as one of their favorite and even their safe zone to hang around from time to time.

Please note that you can always apply these methods we’ll talk about at any time of the year. It doesn’t have to be only this pride month to support equality. And supporting LGBTQ+ doesn’t mean you are one of them. It means you have empathy in your heart. And there’s nothing wrong with it. 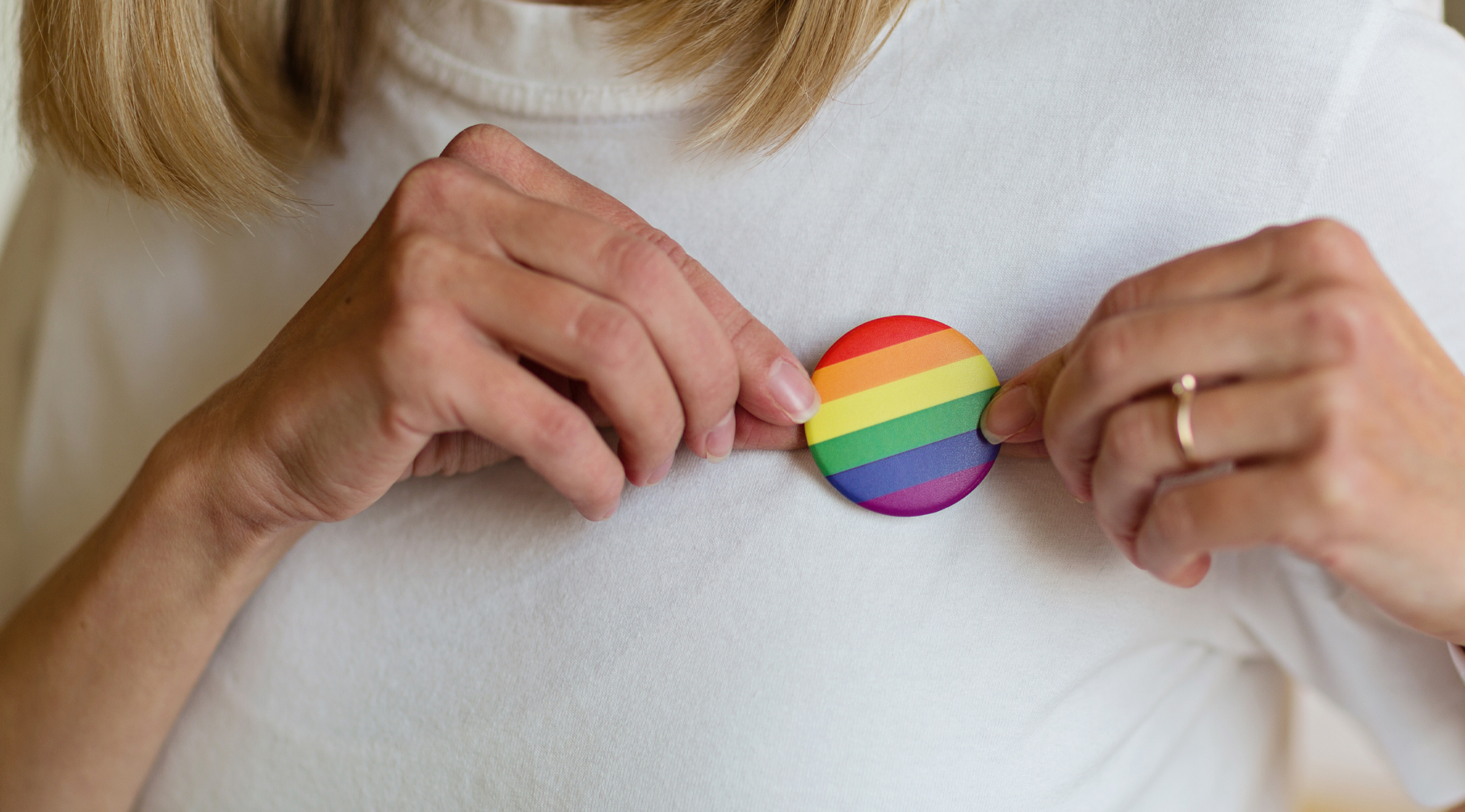 You will need people on the front line to interact with your attendees, whether the event is in a virtual or in-person form. So it’s very important to make them understand that wrong word choice can cause many problems. And because we will never know anyone’s gender by how they look, it’s better to treat everyone equally and respectfully right from the beginning.

There will be many things to train but let’s begin with simple things like avoiding using the gender-based words (ladies and gentlemen, mister, miss, to name a few) or assuming people’s gender by their appearance (a cute feminine person might label themselves as a non-binary, not a woman, for example).

It might be difficult if your staff is unfamiliar with gender-fluid things. But this is a good chance to begin educating them about its importance. 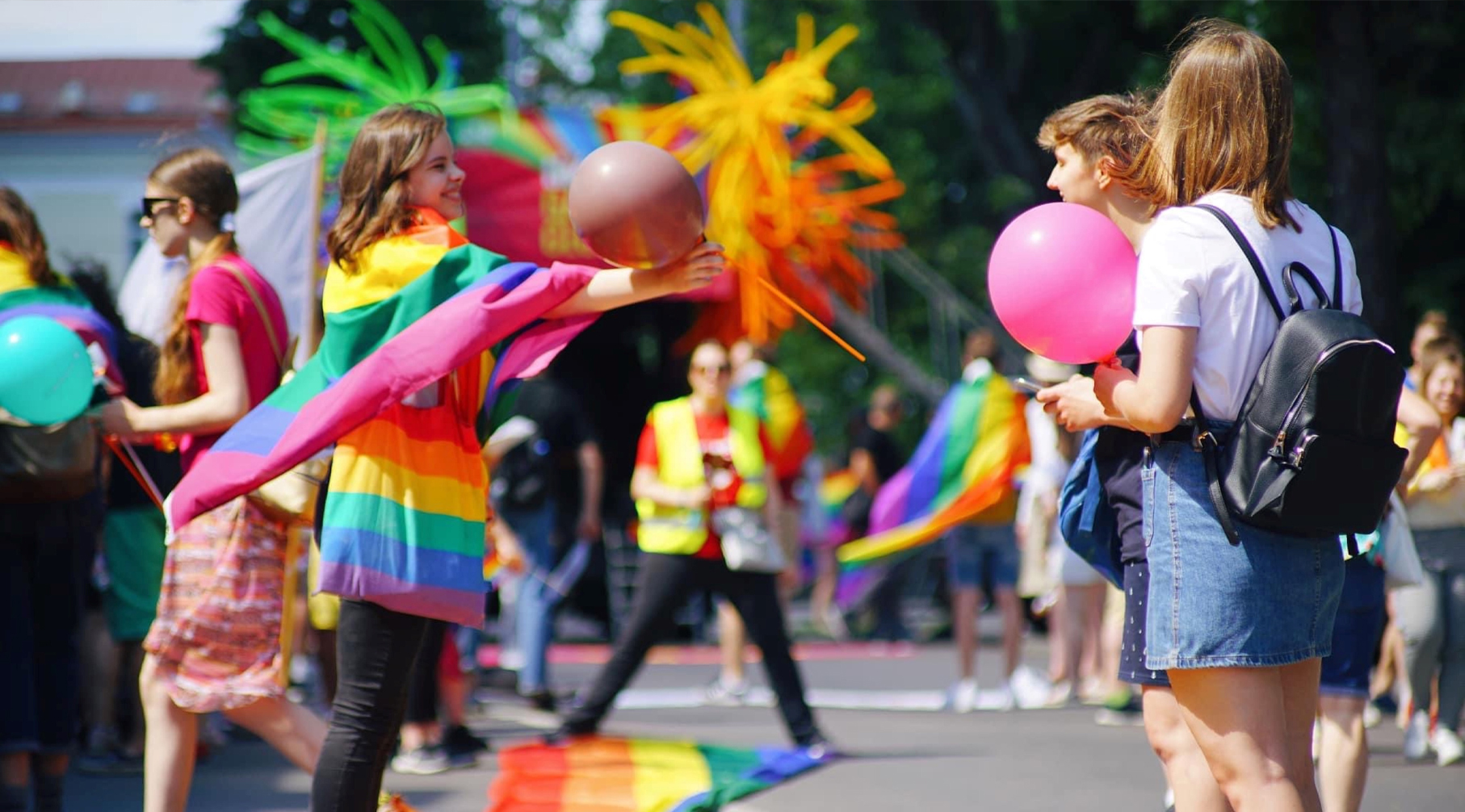 You may be familiar with the registration or RSVP form that lets you choose only “male,” “female,” and “others” as a limited option. It this relatively easy for the organizer to manage the data from the backend site, but it doesn’t give a sense of inclusivity (because you’re telling that people who aren’t male and female are “others”)

Instead of having this kind of choice, you might change the third option to be “prefer not to say” (which is more popular nowadays and can be used by those binary genders too). Or changing this part to be a free form that everyone can type whatever they want to label themselves. This is not just giving the freedom back to your attendees but also giving you a chance to learn about the diversity among them through the data. So, it’s one kind of a WIN-WIN situation too.

And when we talk about gender, pronunciation is the next thing that always needs to bring to the table. So let’s head to the next sub-topic so we can explain why.

Let the Attendees Use Their Preferred Pronouns 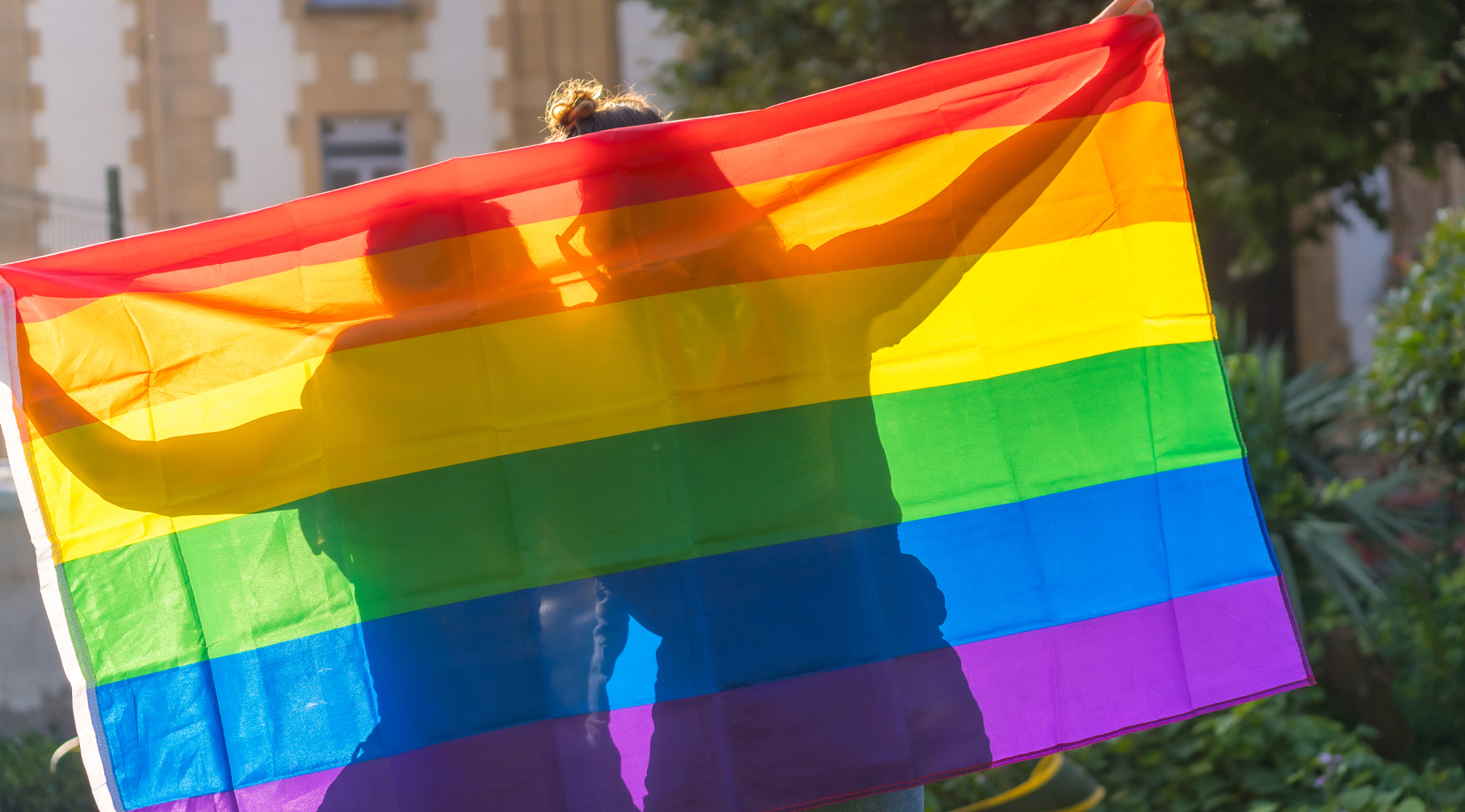 Gender topic is a complicating thing. One classing case is when you call a feminine-look person a woman when they didn’t label themselves as such (they can be non-binary or anything else). Assuming people’s gender can cause bad feelings and make your conversation go downhill, especially when they ask you to stop and don’t see the necessity.

And in the event where tons of strangers meet each other. There are a lot of chances that your attendee, or even your staff, is misgendering other people because they judge them by how they look. The only way to prevent that is to let the people freely choose the pronunciation, whether it’s he/him, she/her, or sometimes they/them.

Put it on a badge if you’re hosting the in-person event. Or putting it after their display name when participating on the virtual event platform. This will help you reduce the risk of the gender-assuming issue among the attendees and show the world how empathetic your event is simultaneous.

Don’t Be Gender-specific with the Dress Code 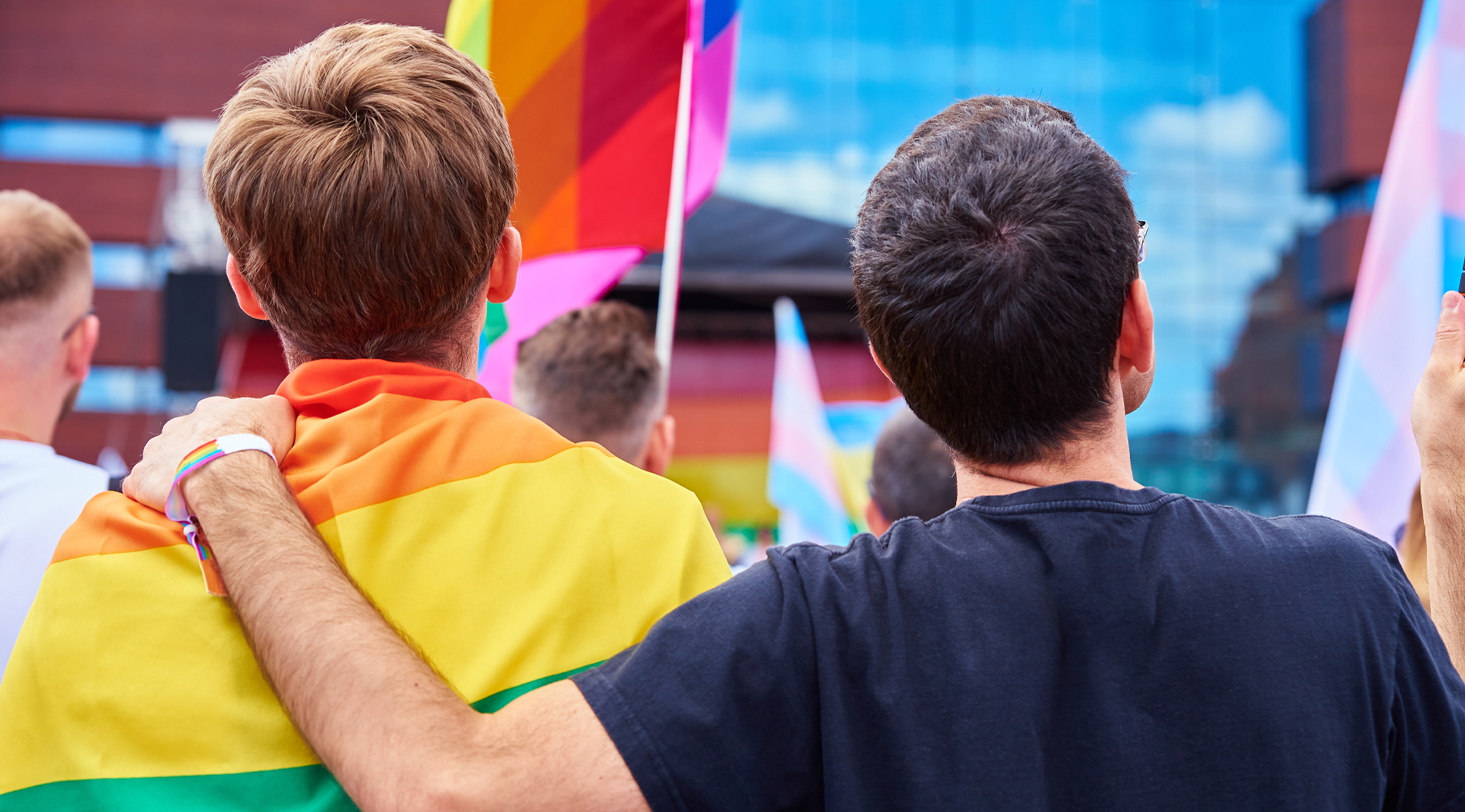 Some events required a dress code. And some old-fashioned events defined that the “man” must wear this and the “woman” must wear that. So this is one of the issues you can solve during the preparation stages of your event too.

And what you can do for this part is very easy. Just remove the gender details from the dress code rule and only show a list of proper/suggested dresses. So it’s not just about the gender. This method also allows transgender people to aim for the most suitable clothes that fit their body type. And this is only one example of how good your event can be with more free choices for the attendees. 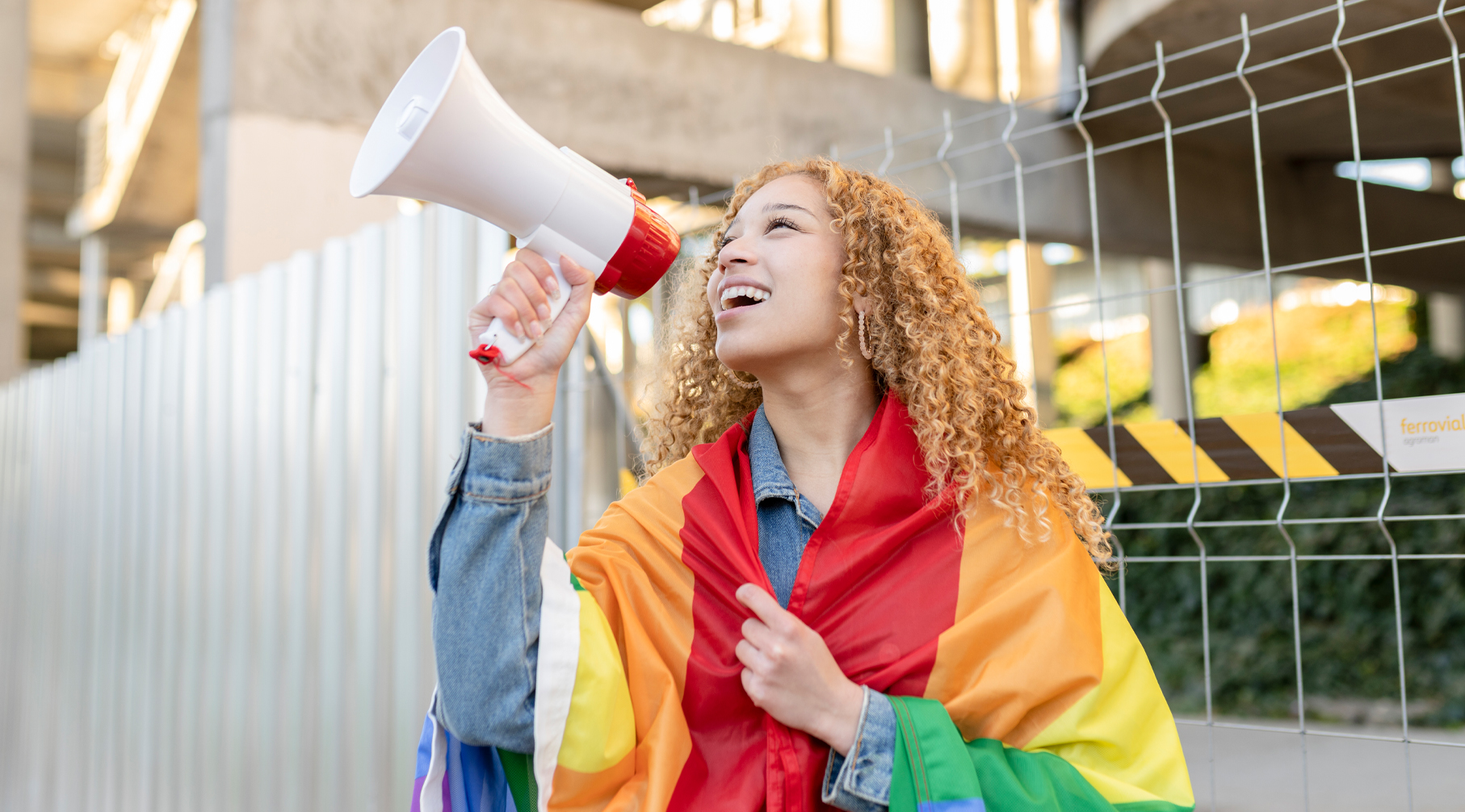 This topic is a controversial one. On the one hand, people are cheering because diversity among the speakers can help the event’s content topic become more varied. But on the other hand, people are saying that this idea “forced” the removal of the straight speakers from the list for the sake of the diversity quota.

So let’s stick with the first rule: select the speakers based on the interest of their topics or profession. But let us remind you that don’t forget to include the gender topics (again, if it is possible or related to the whole event theme/direction) because LGBTQ+ people are in every industry. And no one can share the experience better than these people themselves. Letting them speak makes us understand each other more clearly.

Because if you take a closer look at the industry you’re in right now without biases. You will see that gender issues exist. And if we don’t bring it up and talk about it, the oppression and discrimination will keep going on and on.

Review All Speaker’s Presentations and Documents 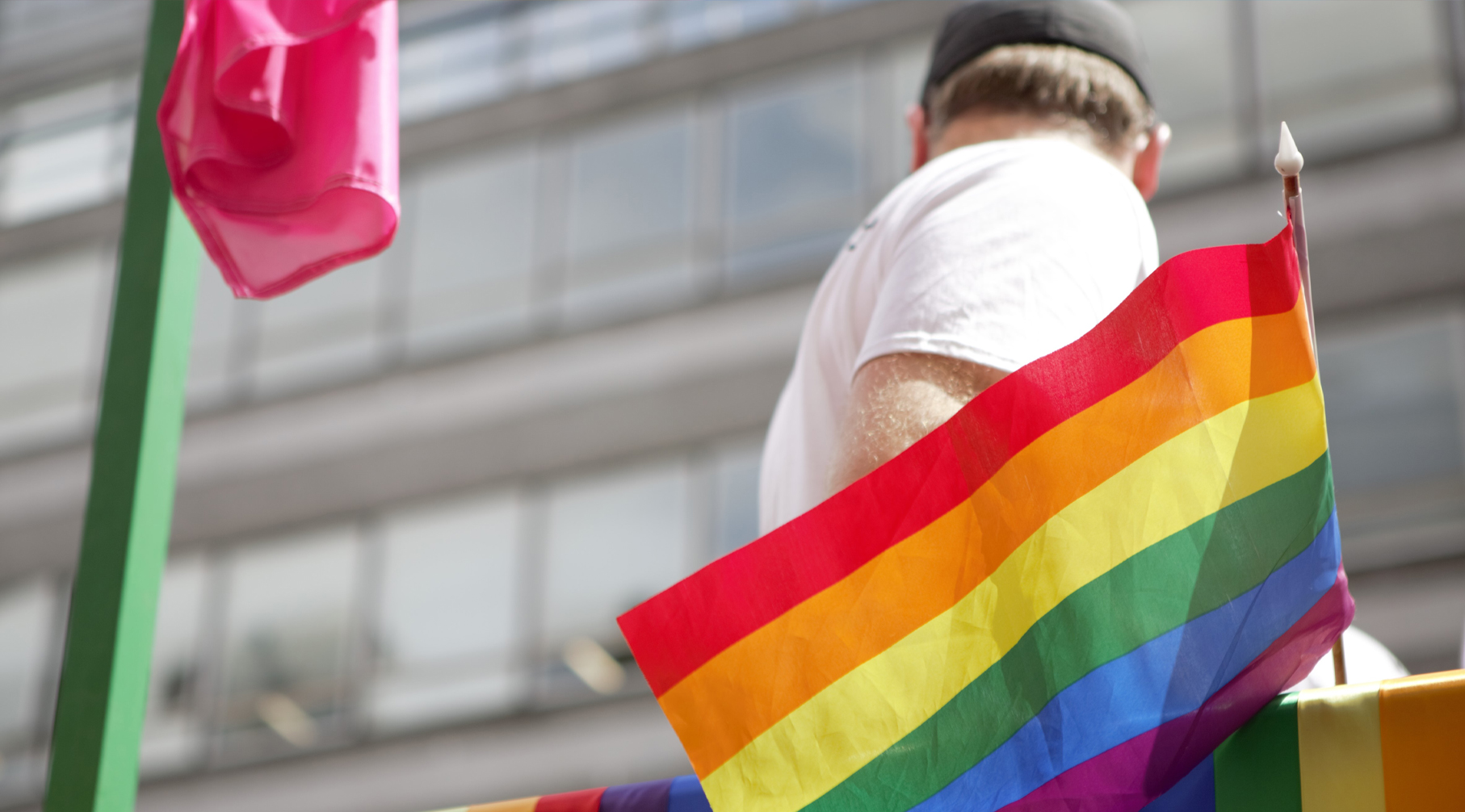 There is not much chance that the speaker’s presentation will cause the problem. But it’s better to check all the files at least once before it’s going live on the stage or the screen.

This action is not to interfere with the content direction itself, just to review the word choice and suggest them to change something to prevent the problem that may unnecessary occurs. And it’s better to inform this condition at the beginning of the invitation, so they don’t have to revise in the middle of making the presentation.

These methods help your event become more inclusive for all genders. It might not be hitting the core of the discrimination issue that the group of LGBTQ+ people has been facing for years. But it’s a good start to let them and society know they’re equally welcomed. It’s suitable for everyone.

Last but not least, make these things become your standard. It will become the social standard someday in the foreseeable future. FYI, treating everyone equally doesn’t have to be only during the Pride month.